The “sharknose” E9 was BMW’s elegant flagship coupe sold in the US from 1968-1975, based on the earlier Neue Klasse cars which shouldered BMW’s financial resurrection in the 60s. The 1968 BMW 2800 CS was the first model designated with an E9 chassis code, and was succeeded by the 1971 3.0 CS and CSi which have the 2800’s engine bored out to 2986cc and were produced until 1975. The 3.0CS uses twin carburetors while the CSi uses Bosch’s early D-Jetronic fuel injection. E9s of all types are rare today since production was low and the attrition rate for this chassis was unusually high due to the Karmann body’s severe rust issues. You’d be forgiven for thinking none of these cars survived the last 45 years without any kind of rust repair, but this stunning 36,113 mile 1973 3.0 CS is here to prove you wrong.

This Polaris Silver over blue leather 1973 3.0 CS has its original engine and factory 4 speed manual transmission and is accompanied by a full portfolio of documentation. Save for a 1991 repaint in the factory Polaris Silver, this car is a true original and unrestored survivor.

This 3.0 CS was sold new at Olympic Foreign Car Sales in Edgewater, NJ in July 1973, and its original owner only had it for a few months before the second owner acquired it later in 1973. He kept it until 1988 when it was sold to a close friend. In October 1990, the car was sold again to Roger Wray, a past president/editor (1992-1995) of the BMW CS registry who owned it for over a decade. At that time, the car had just 25,630 miles. The car then went to a collector in the northeast from whom the current owner acquired it in 2016 with 34,739 miles. Less than 1500 miles have been added since. This car has been looked after by the most careful and dedicated enthusiasts.

The original owner’s manual, window sticker, maintenance booklet with dealer stamps and other factory literature are present as is the complete factory toolkit. The front fascia sports the still-functional original dealer-installed Lucas fog lamps with their covers. All glass and body panels are original as is the carpet and insulation, even down to the “elephant skin” covering the rear shock towers and foam beneath the tire jack. The original steering wheel comes with the car as do the period-restored, uncut radio faceplate and other factory parts. Even the factory cardboard undertray is intact, a true testament to this car’s singularity among surviving E9s.

Before the current owner purchased this car he had it sent to Sports Car Restoration in Plainfield, CT for a PPI where Matt McGinn, one of the east coast’s preeminent marque experts, carefully combed through every inch of the car. After investigating every hidden body crevice with a borescope, he found it to be the best original condition E9 he’d ever seen and offered his endorsement.

“There’s the old adage, “don’t buy the best car you can afford, buy the best car you can find.” I think I may have used this phrase when I did a PPI for the current owner and advised him to purchase it, because he would be unlikely to find another as nice. Price didn’t matter-you couldn’t restore even a mildly needy car to what this car is for double the asking price.

What struck me was the fact that this was a never hit, never rusty, always-dry car. This almost never is the case with E9’s. The front fender and supporting sheet metal is very complicated and rust prone, almost all either have been “repaired” and I say that in big quotes, or need repair. Every spot weld on this car is exactly as it left the factory. Every slightly sloppy brush of seam sealer swipe is dead original. This stuff is so much work to duplicate during a restoration. It has never been repaired, and does not need repair.

Floorpan and frame rails are original with all the factory undercoat-never touched. Rocker panels are original and perfect, never touched. On the rear wheel arches, every spot weld dead original and perfect. Every panel is the one it left the factory with. How does a car survive nearly fifty years with only ever needing a paint job? Care, love and some luck, I guess. I’ve been around these cars, working on them in the most intimate structural ways for nearly thirty years, and when you see how Karmann built the bodies, it’s even more amazing how any survived.

One of the best aspects of this car is how well all of the seals and trim fit and work together-particularly in the A-pillar at the dash. This is nearly impossible to duplicate when restoring an e9 due to the modern rubber and “approximate” nature of the current replacement parts available from BMW. All the seals and complicated overlapping trim on this car have lived in their original spot and have gotten so intimate with each other that it’s just magic when you gently close the door and it just closes.

I’ve archived the photos to use as reference for cars we’re currently working on. It’s that good.”

Garage and Social members and Hagerty friends, if you’re looking for a better original condition E9 BMW 3.0CS with no expensive restoration needs and every collector value box checked, you won’t find it anywhere else. 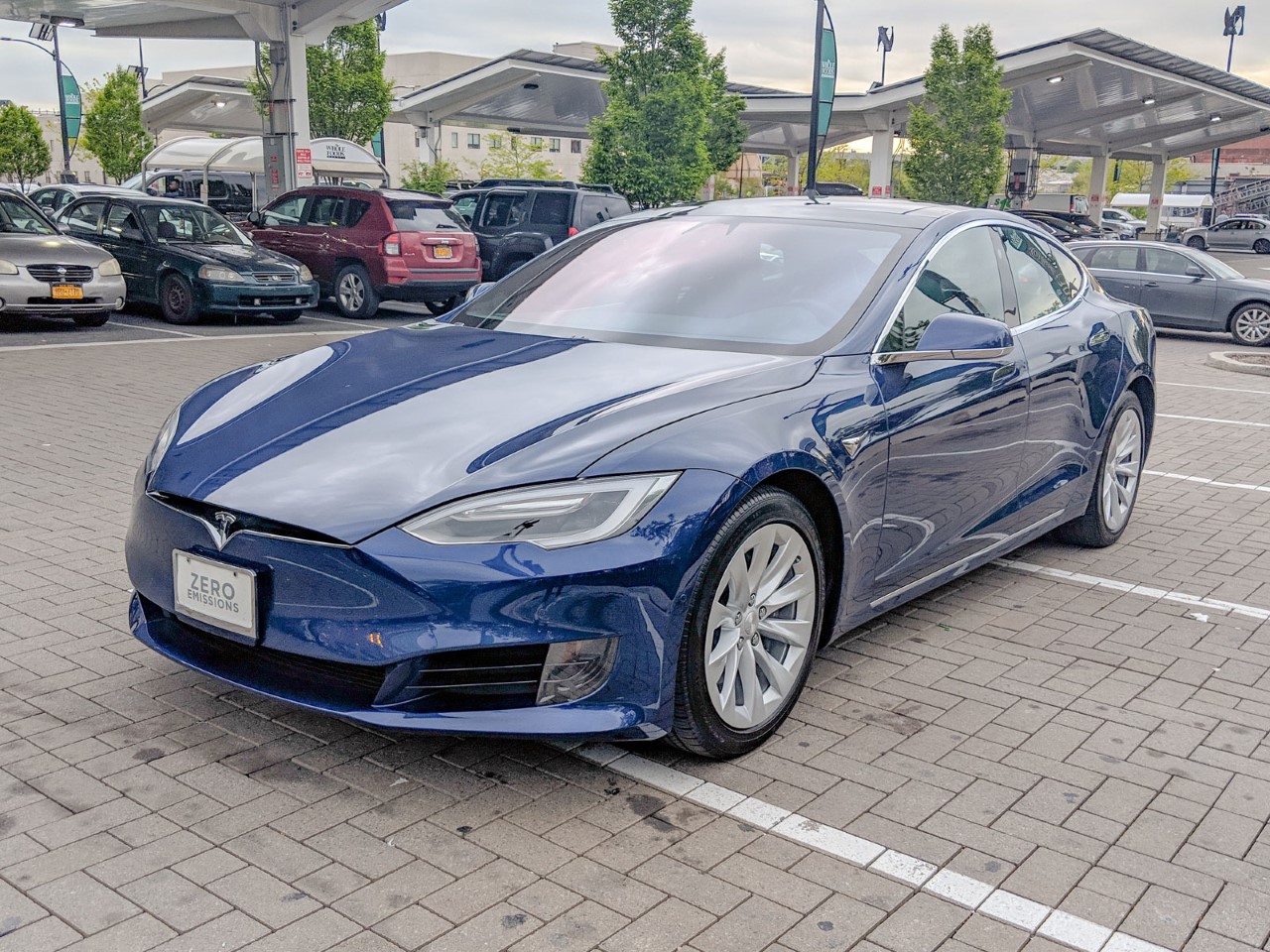 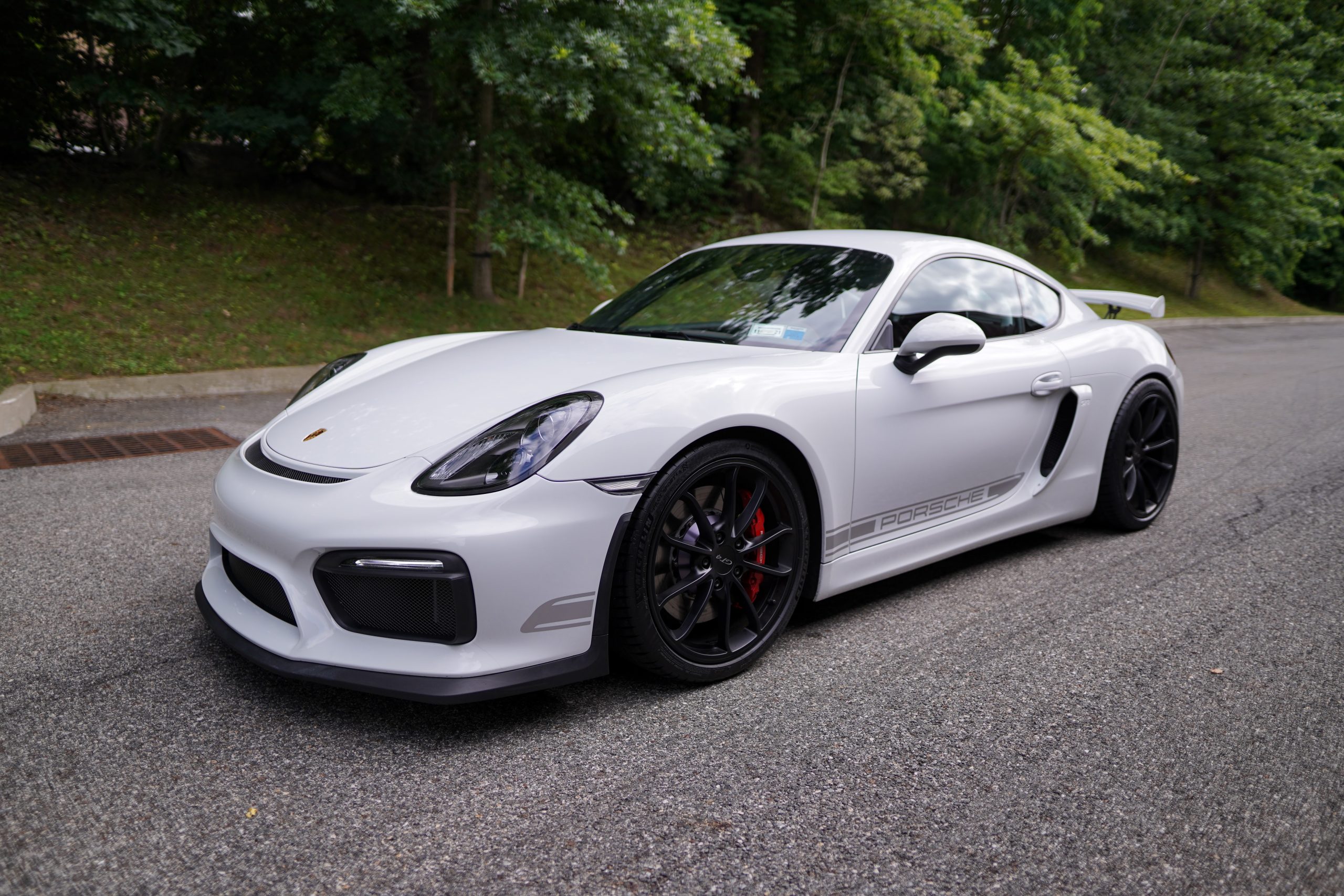 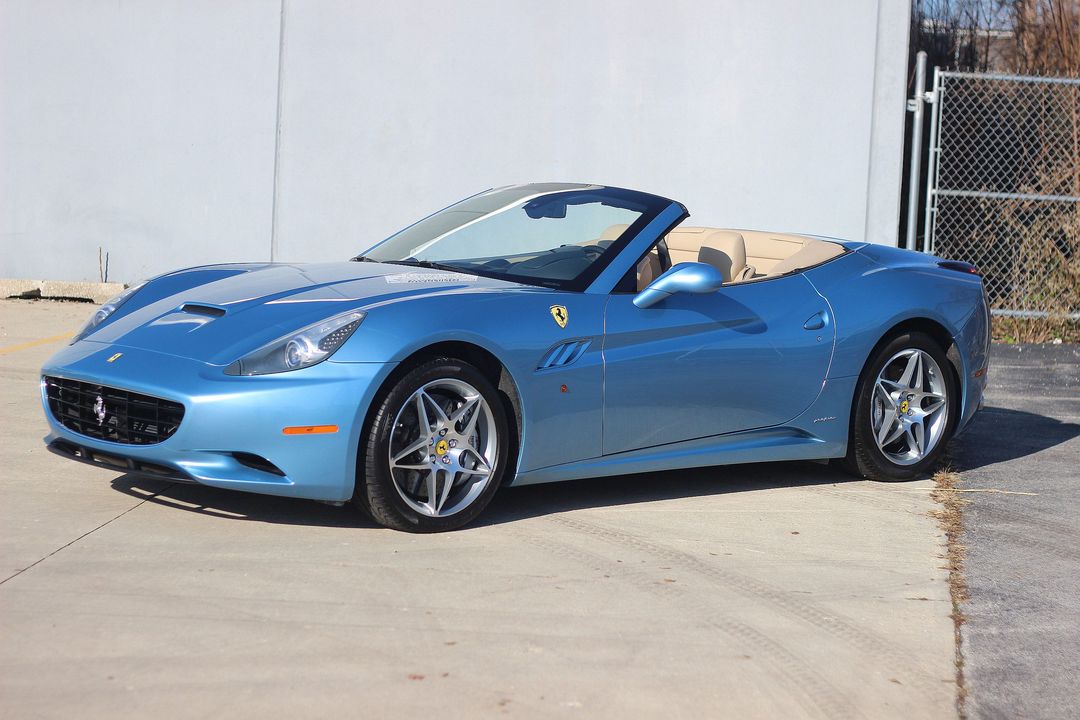 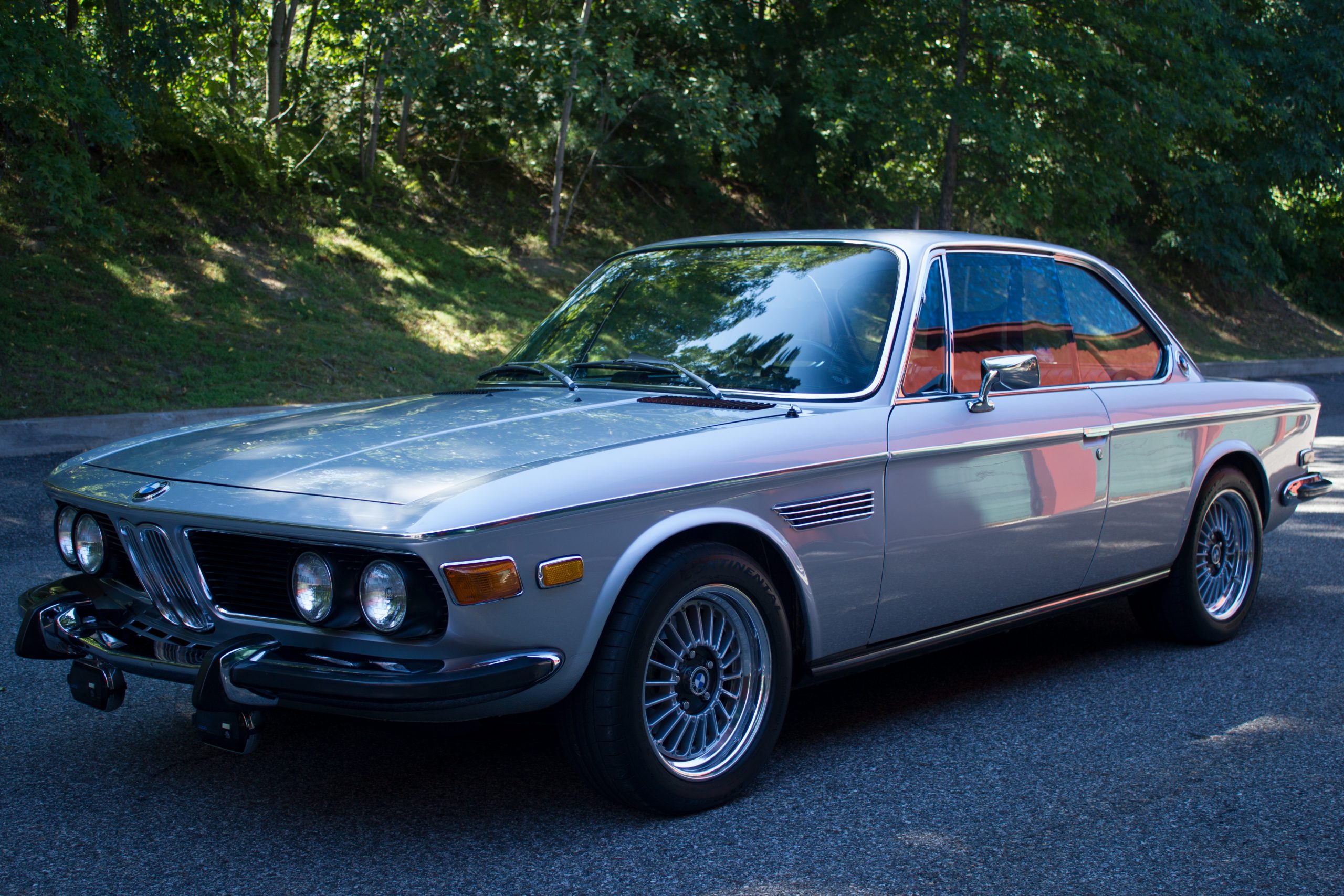 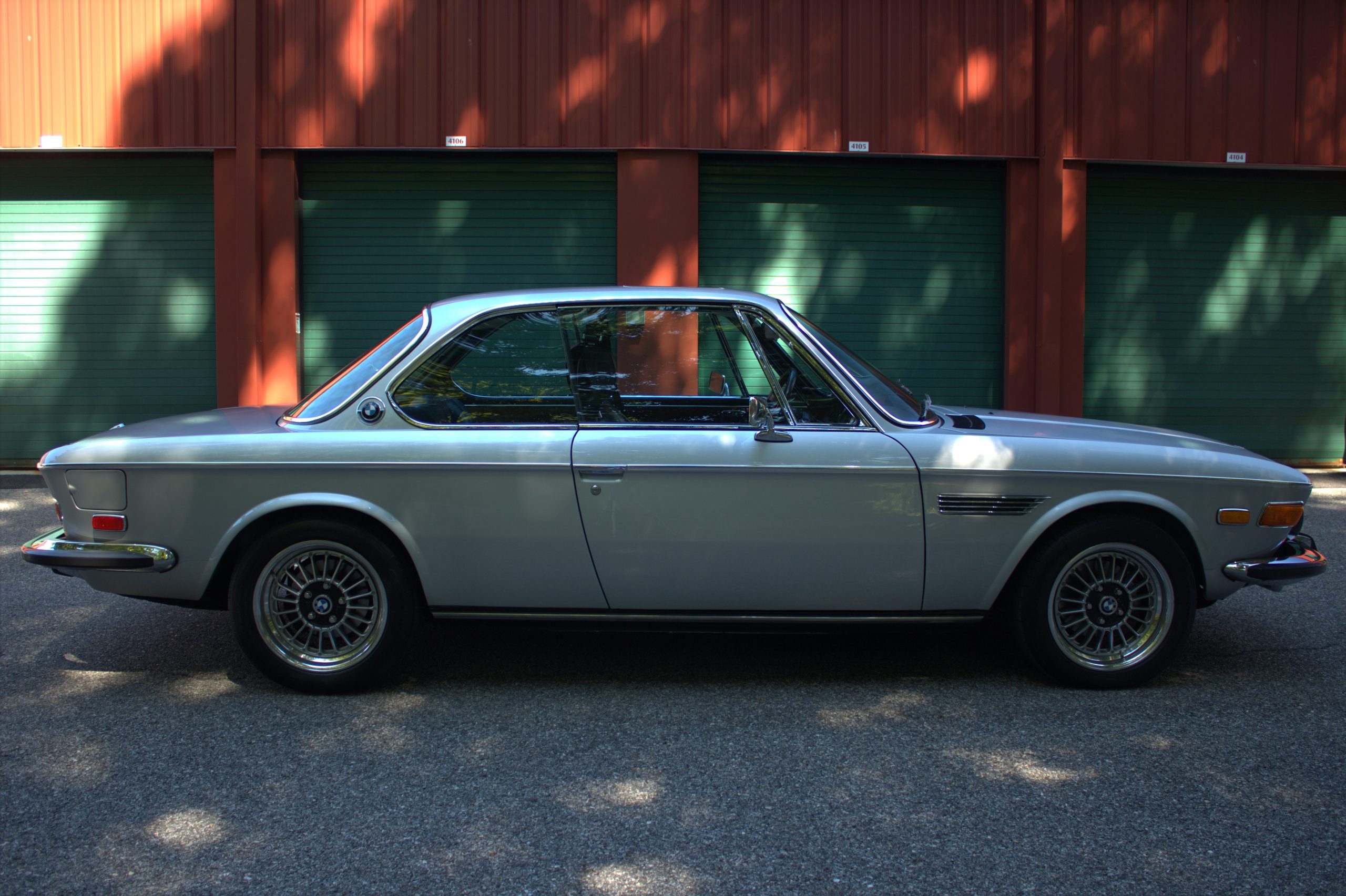 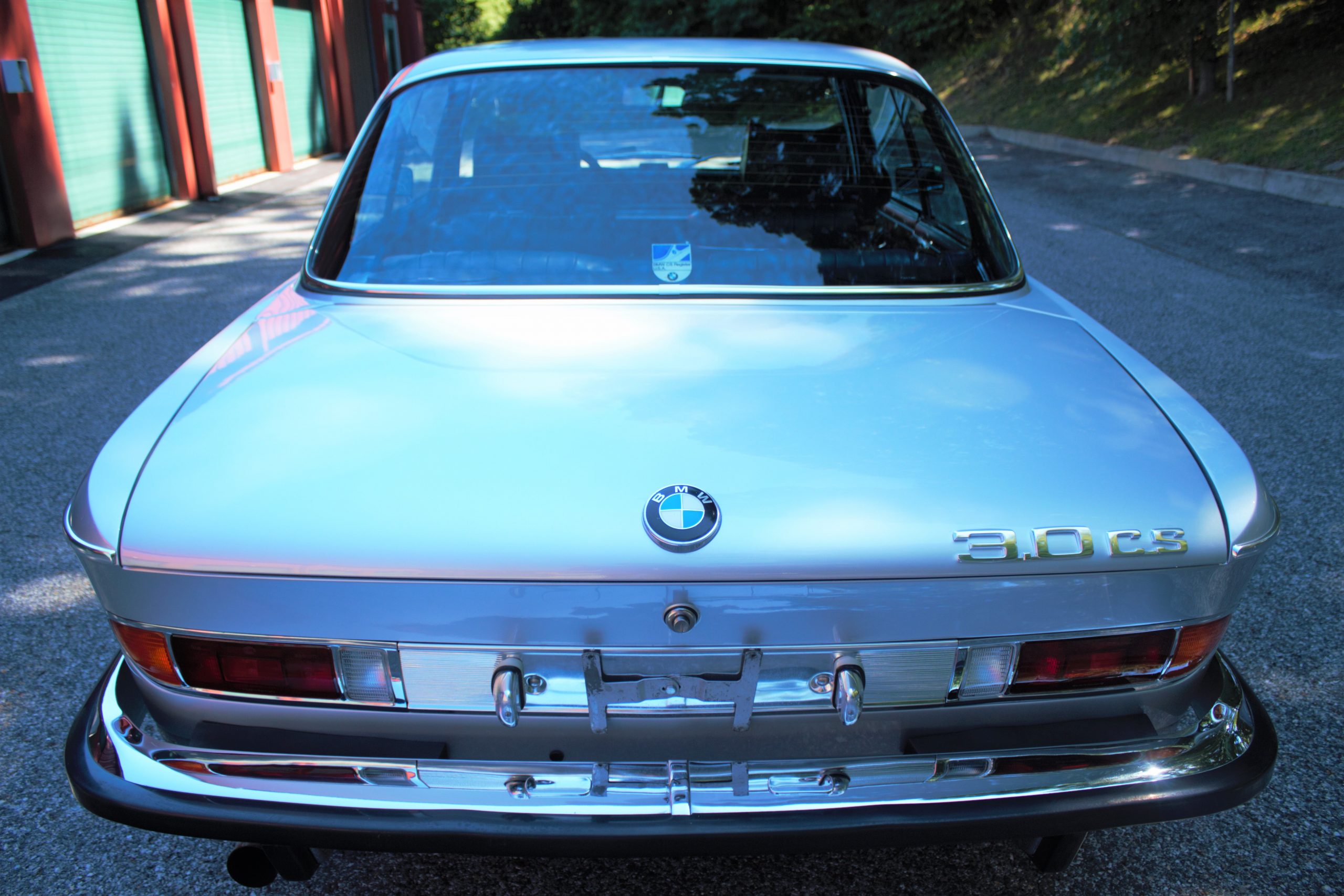 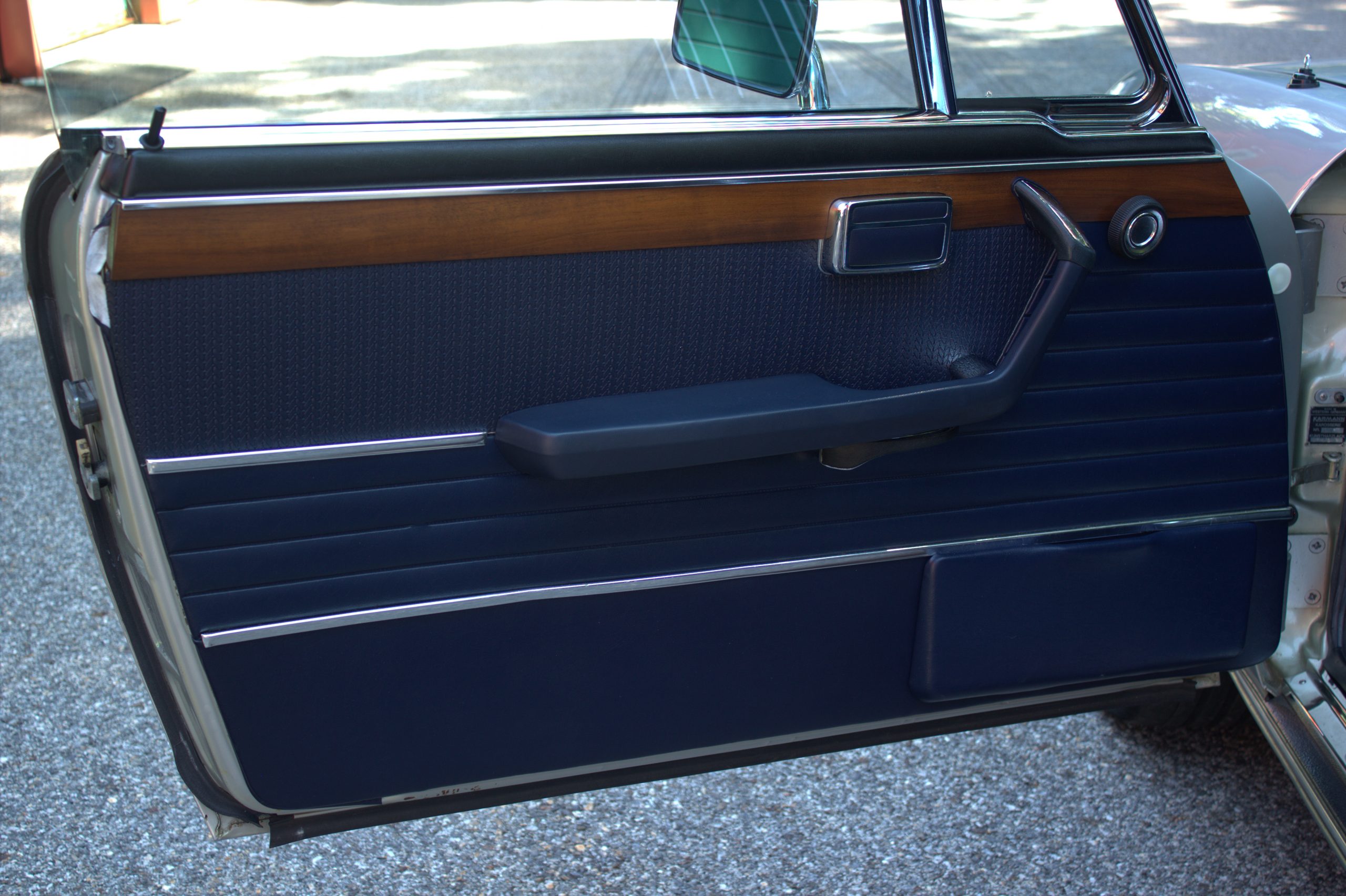 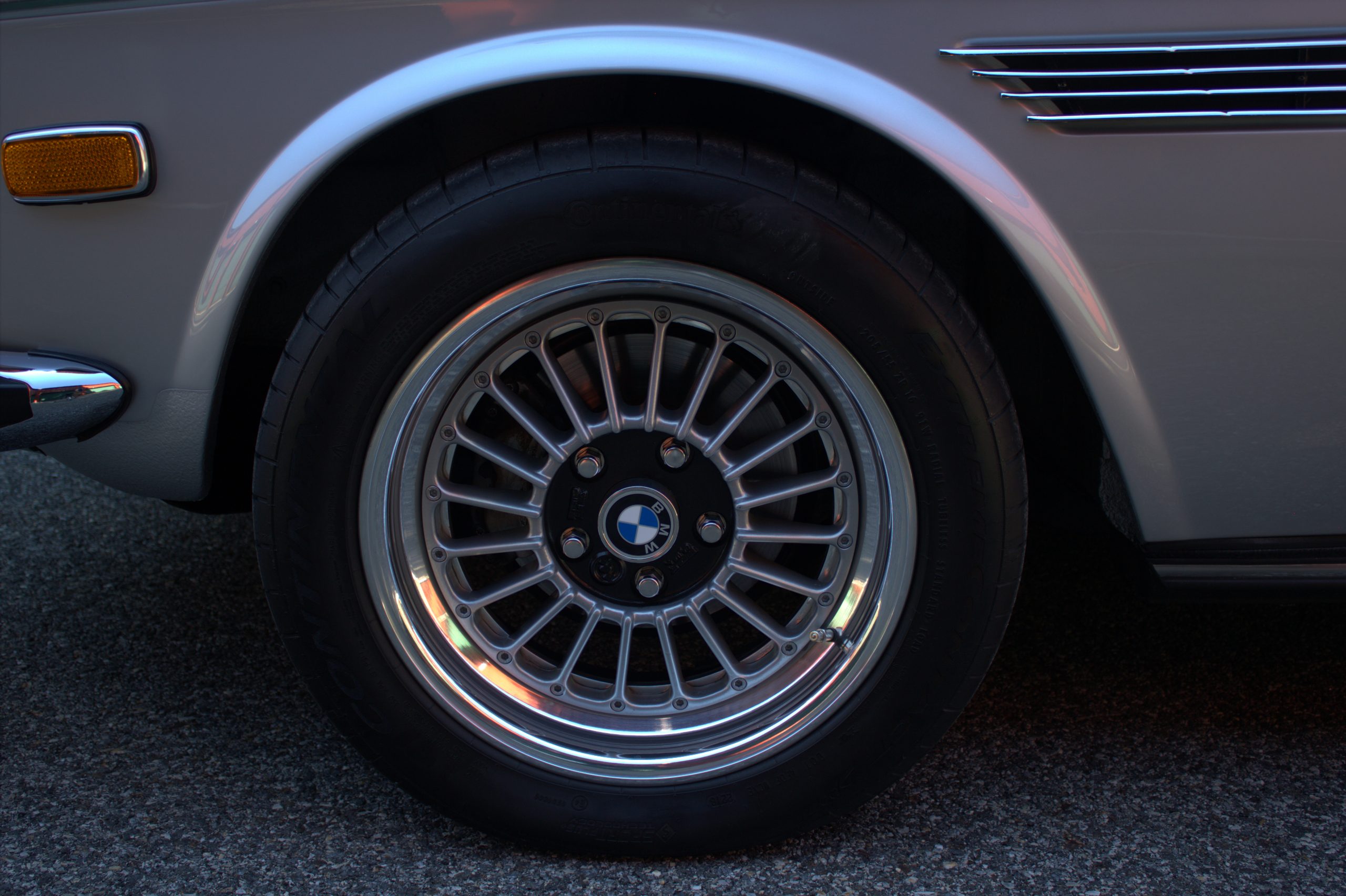 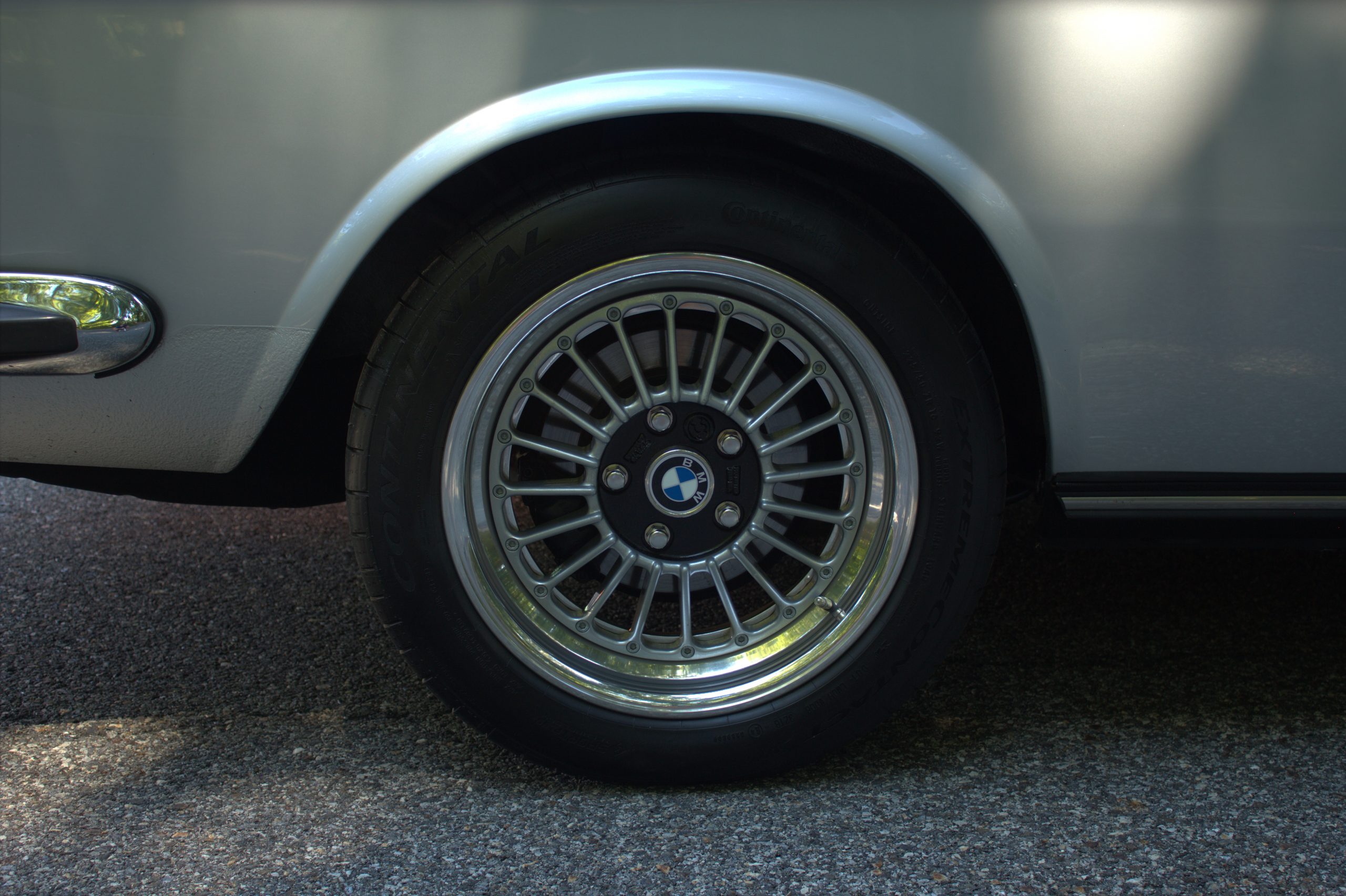 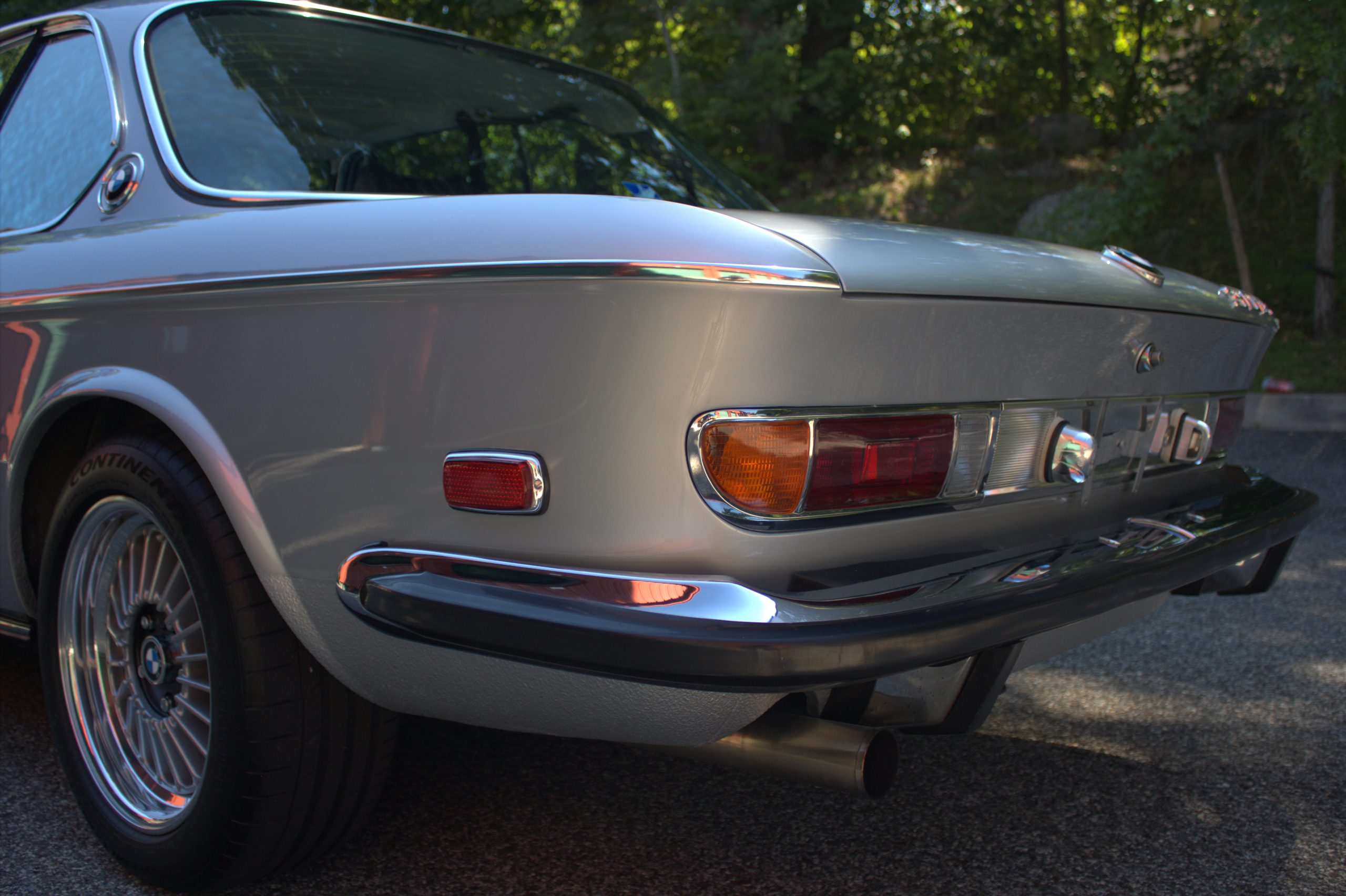 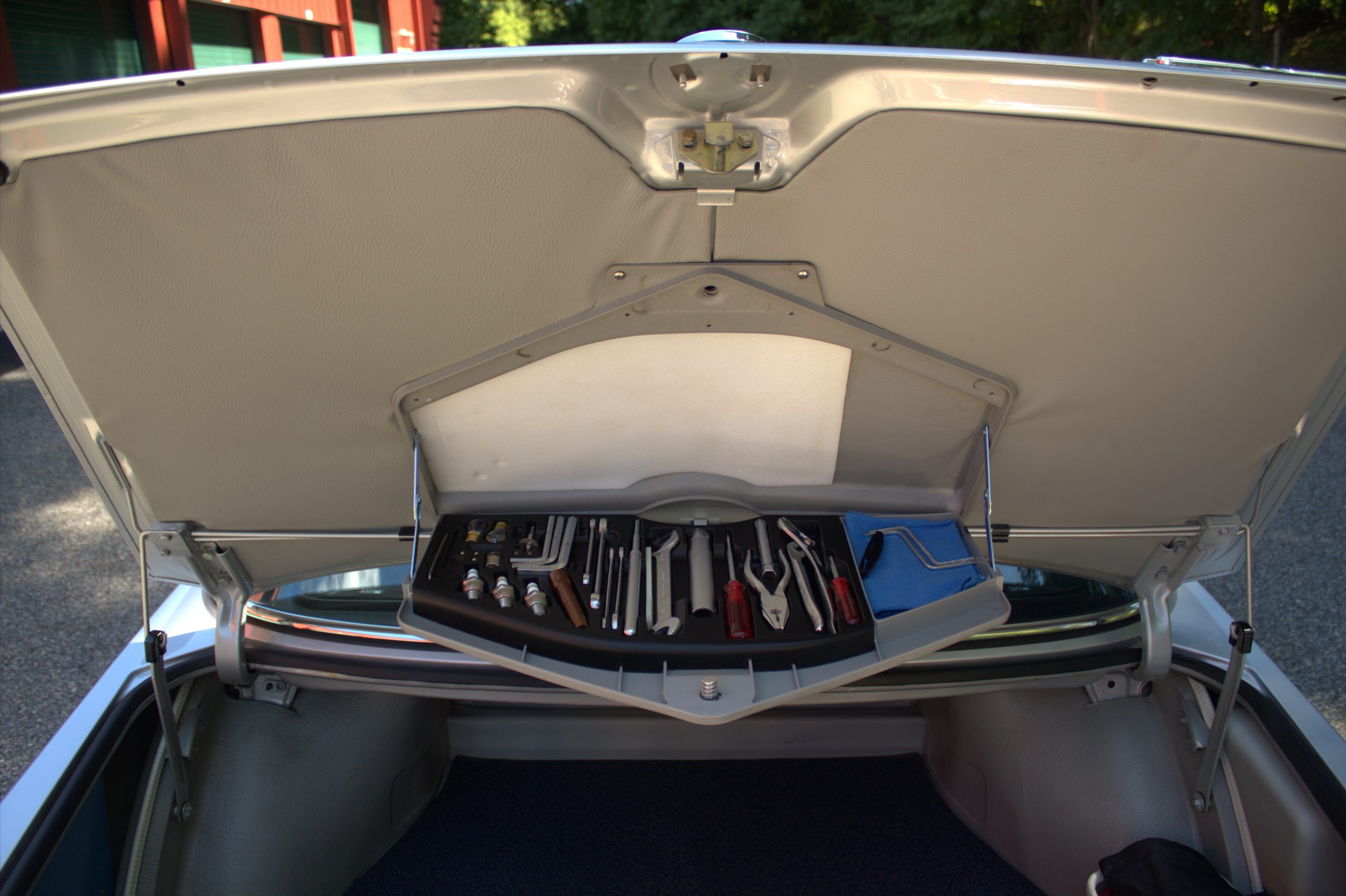 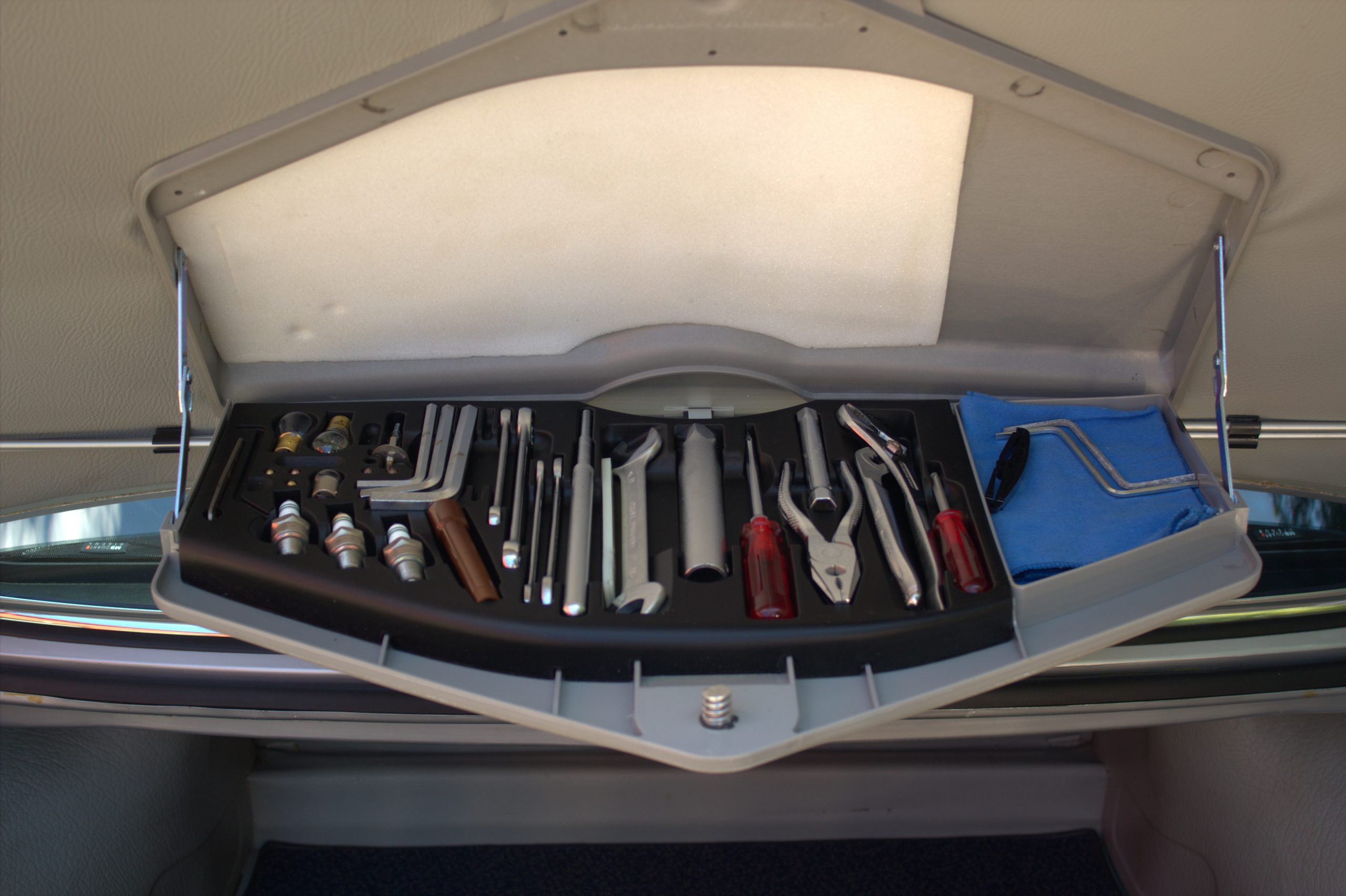 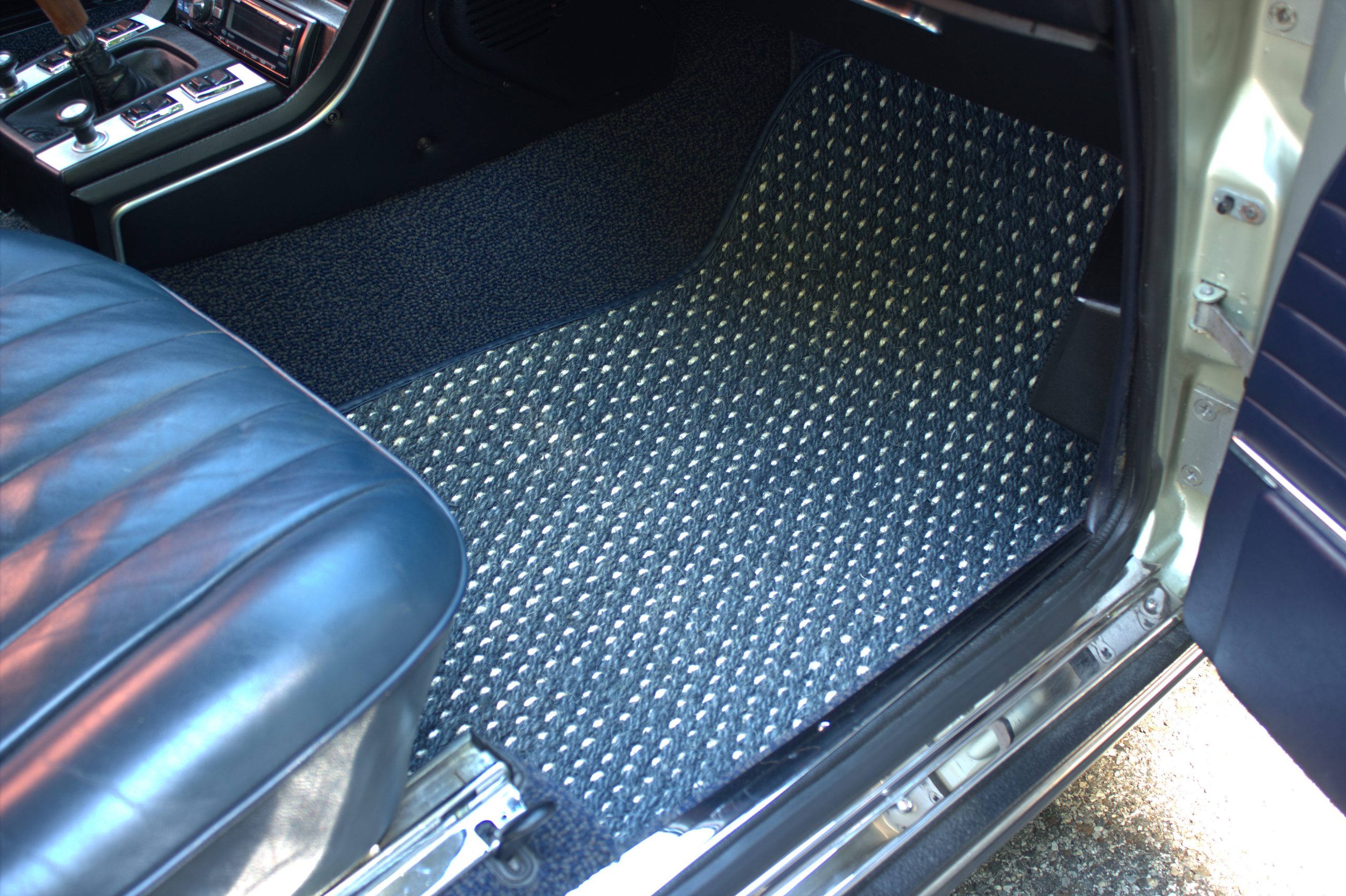 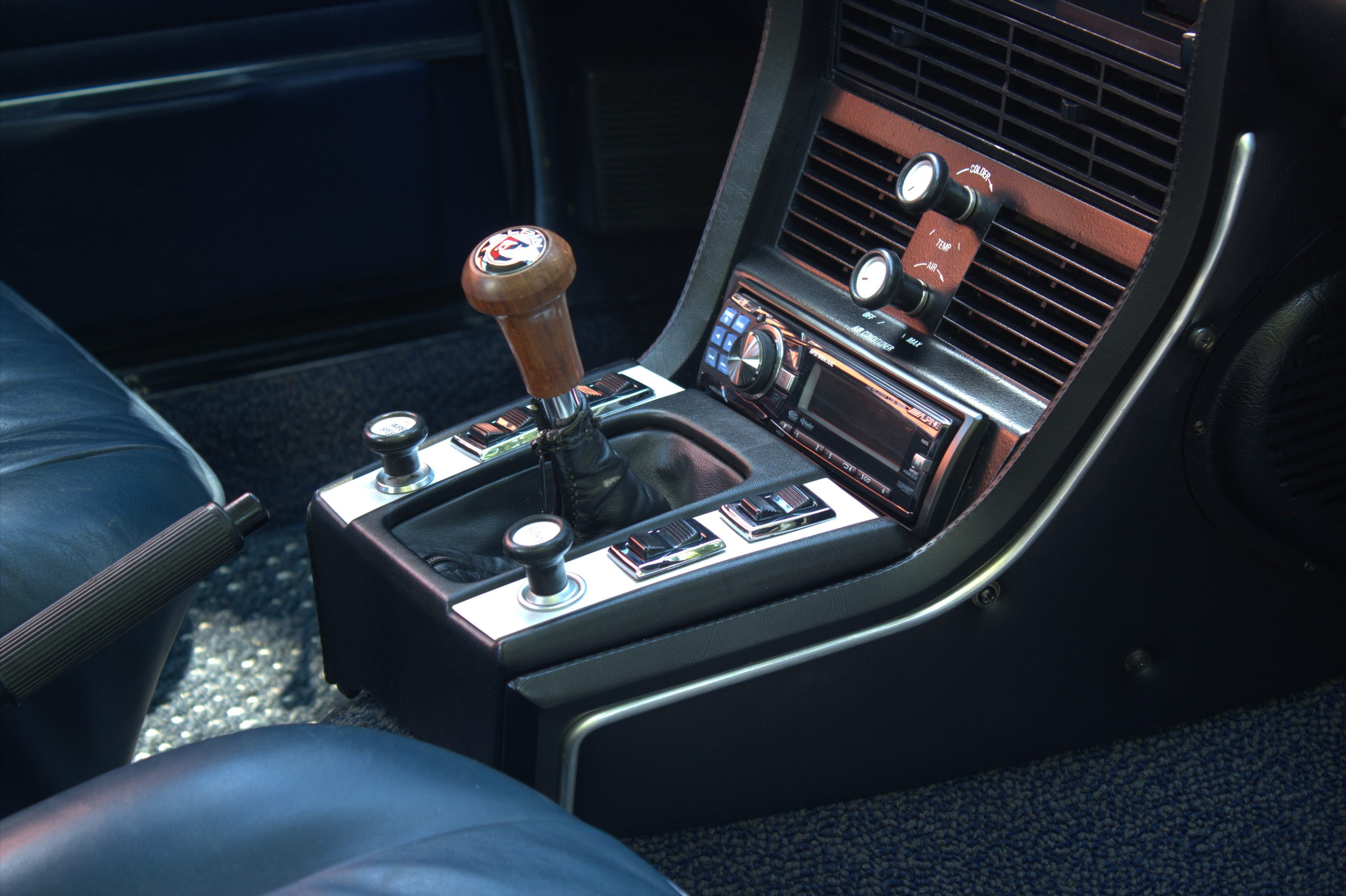 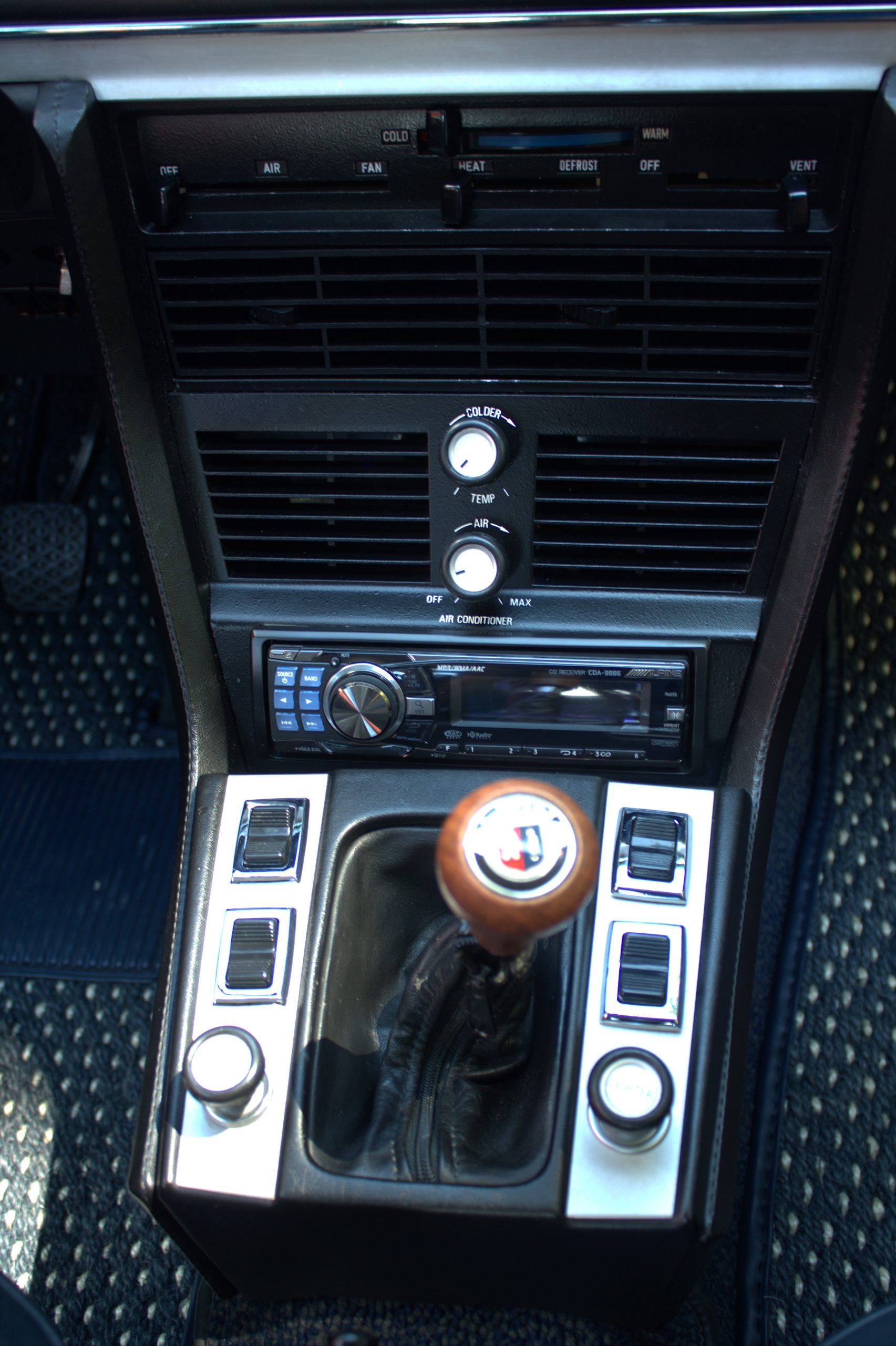 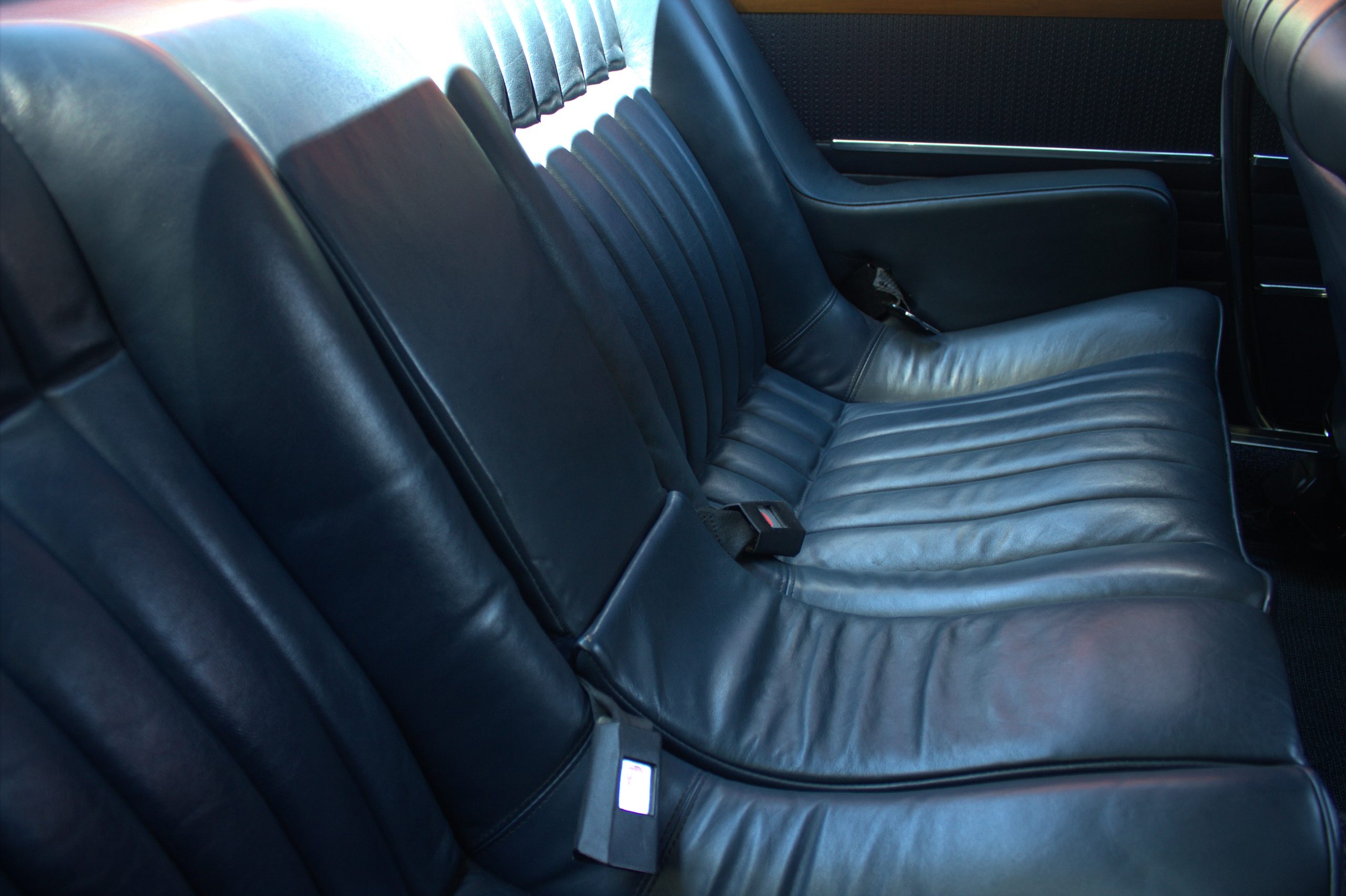 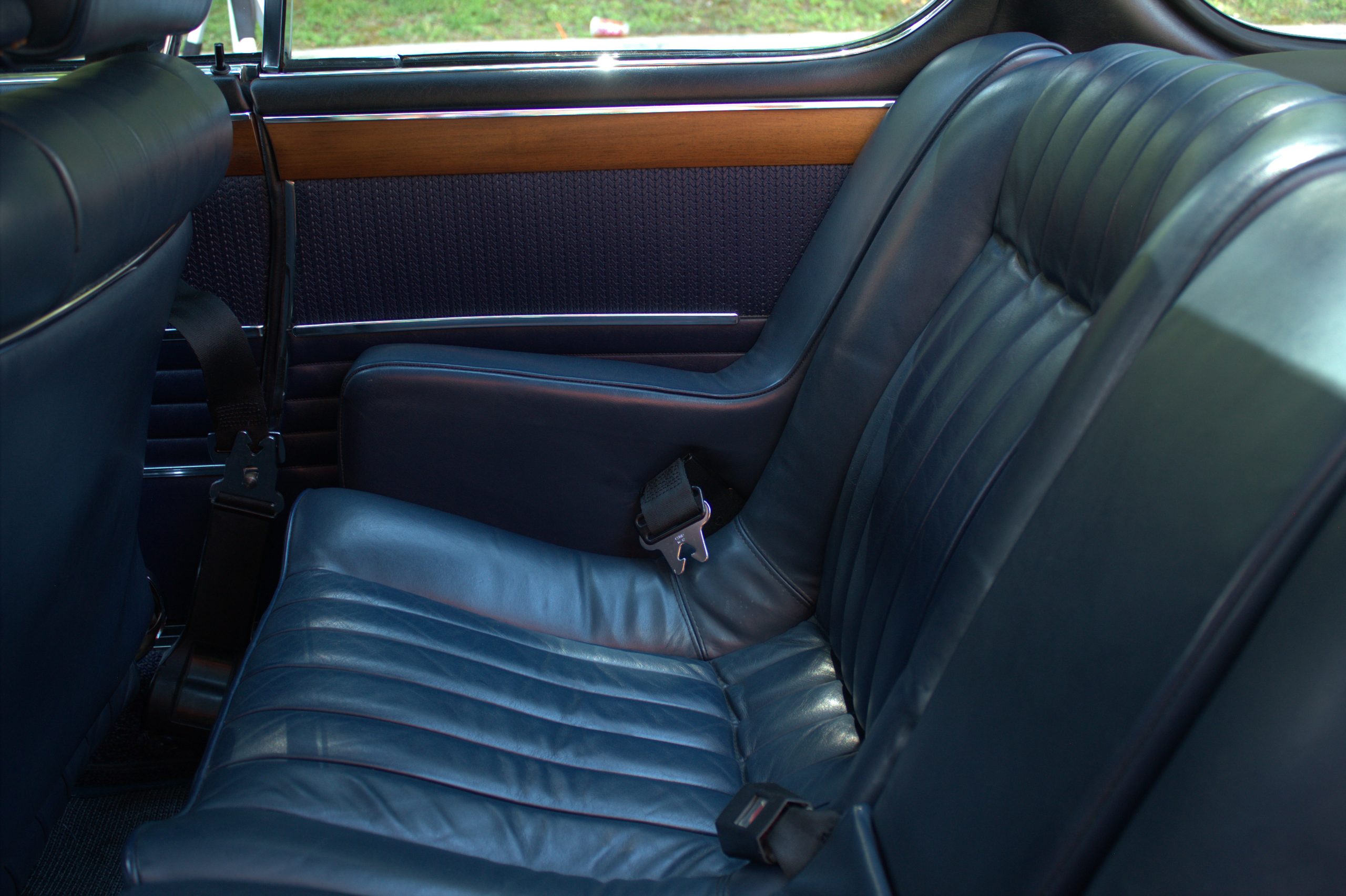 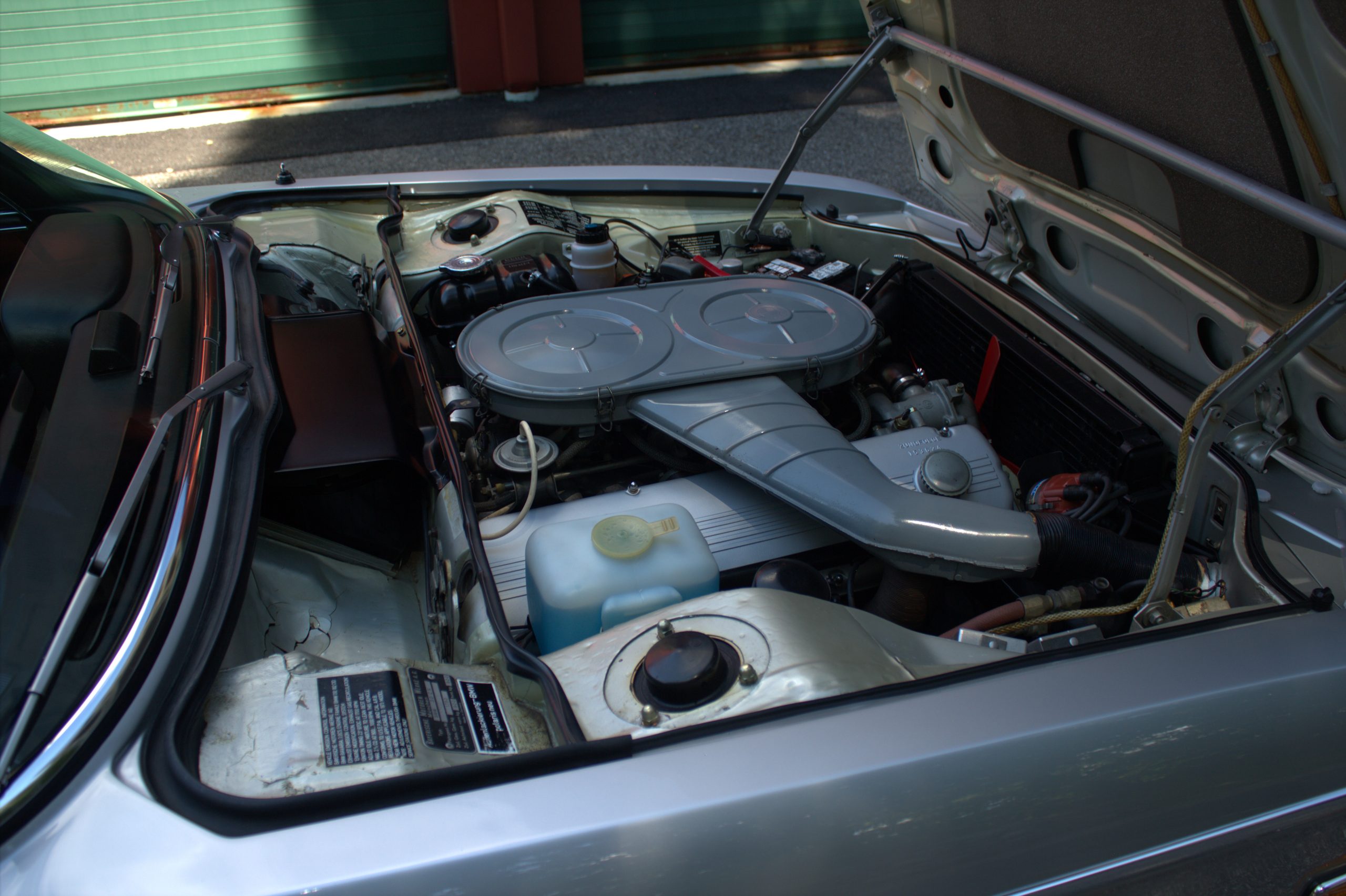 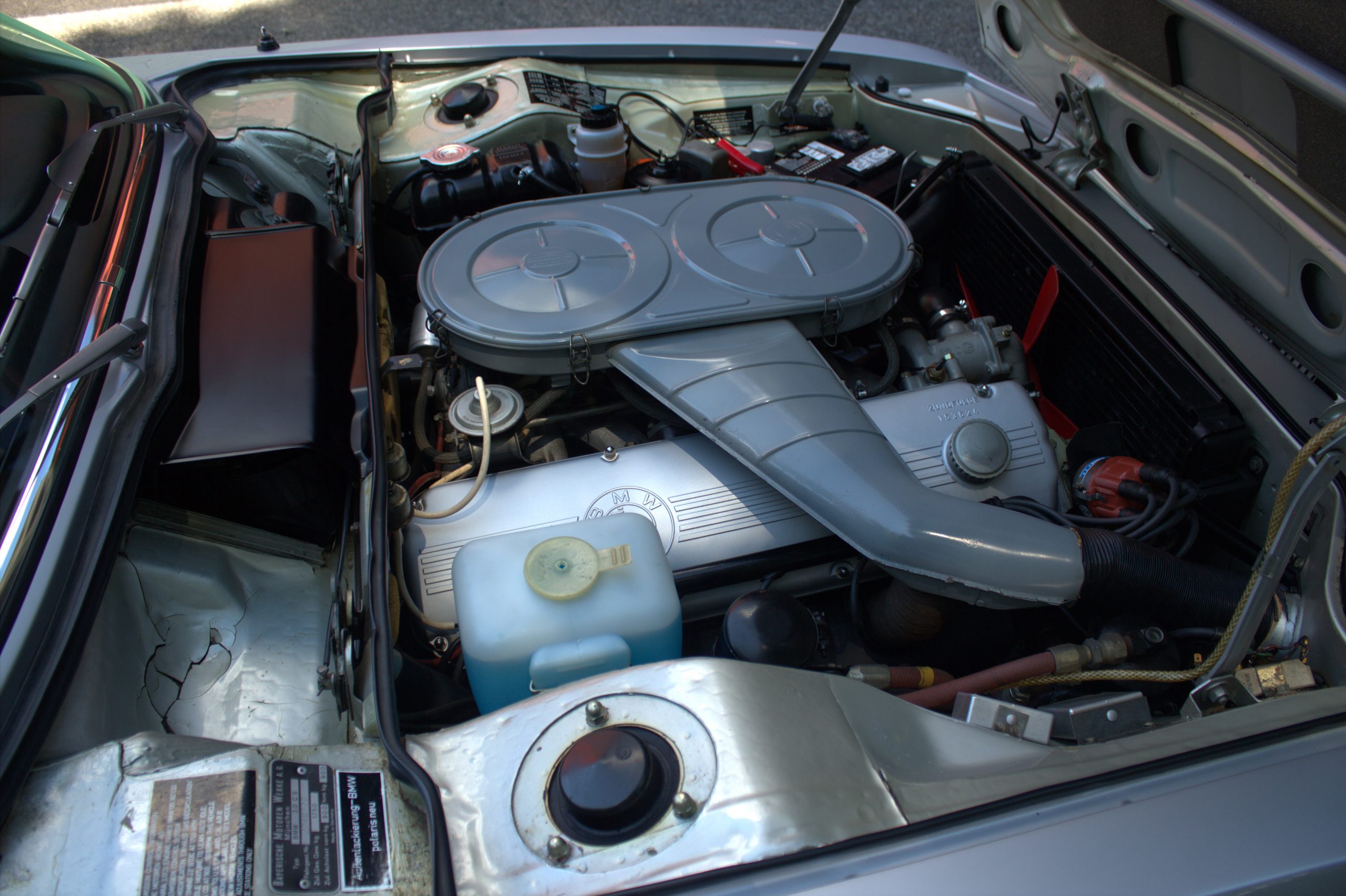 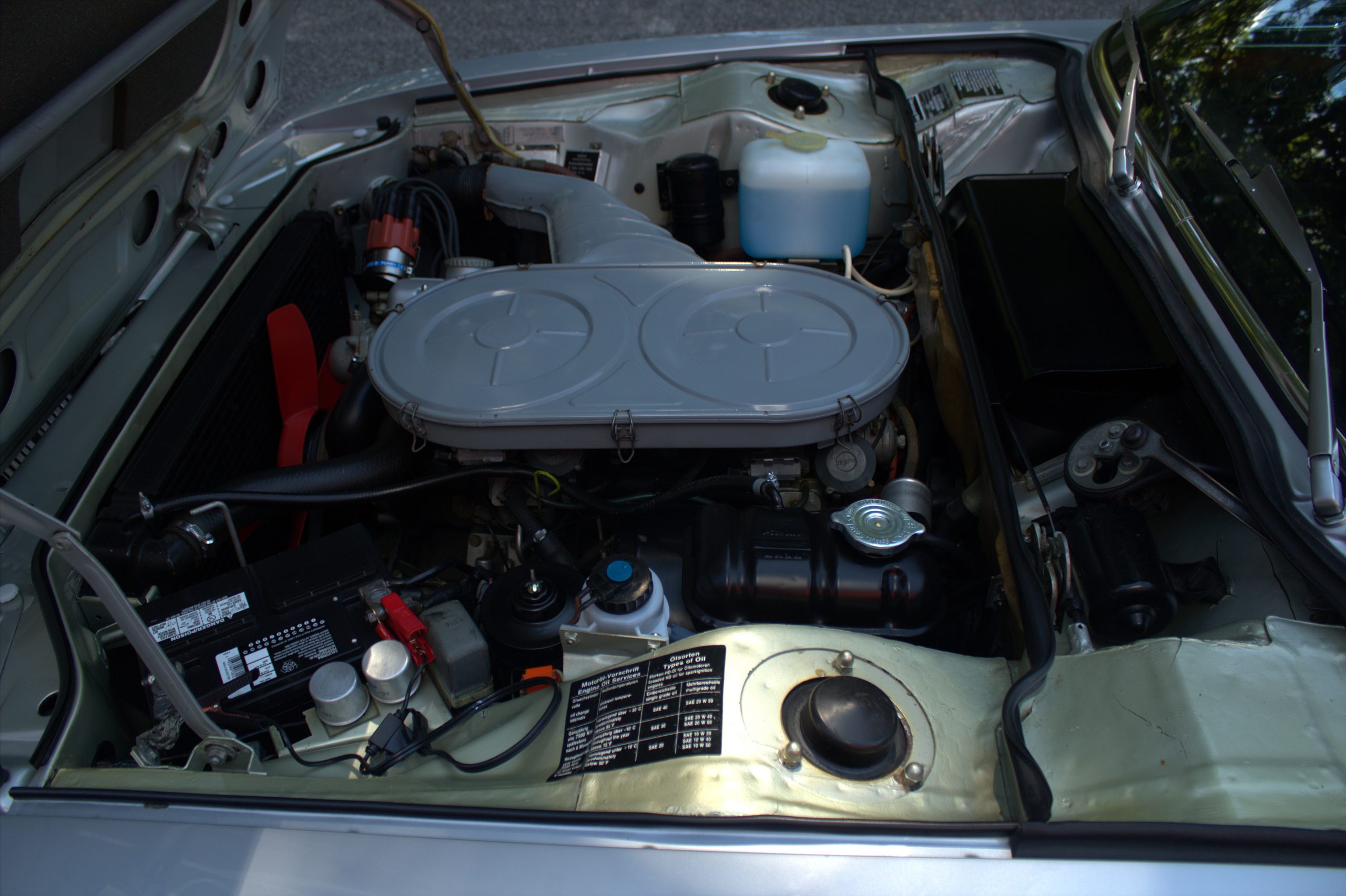 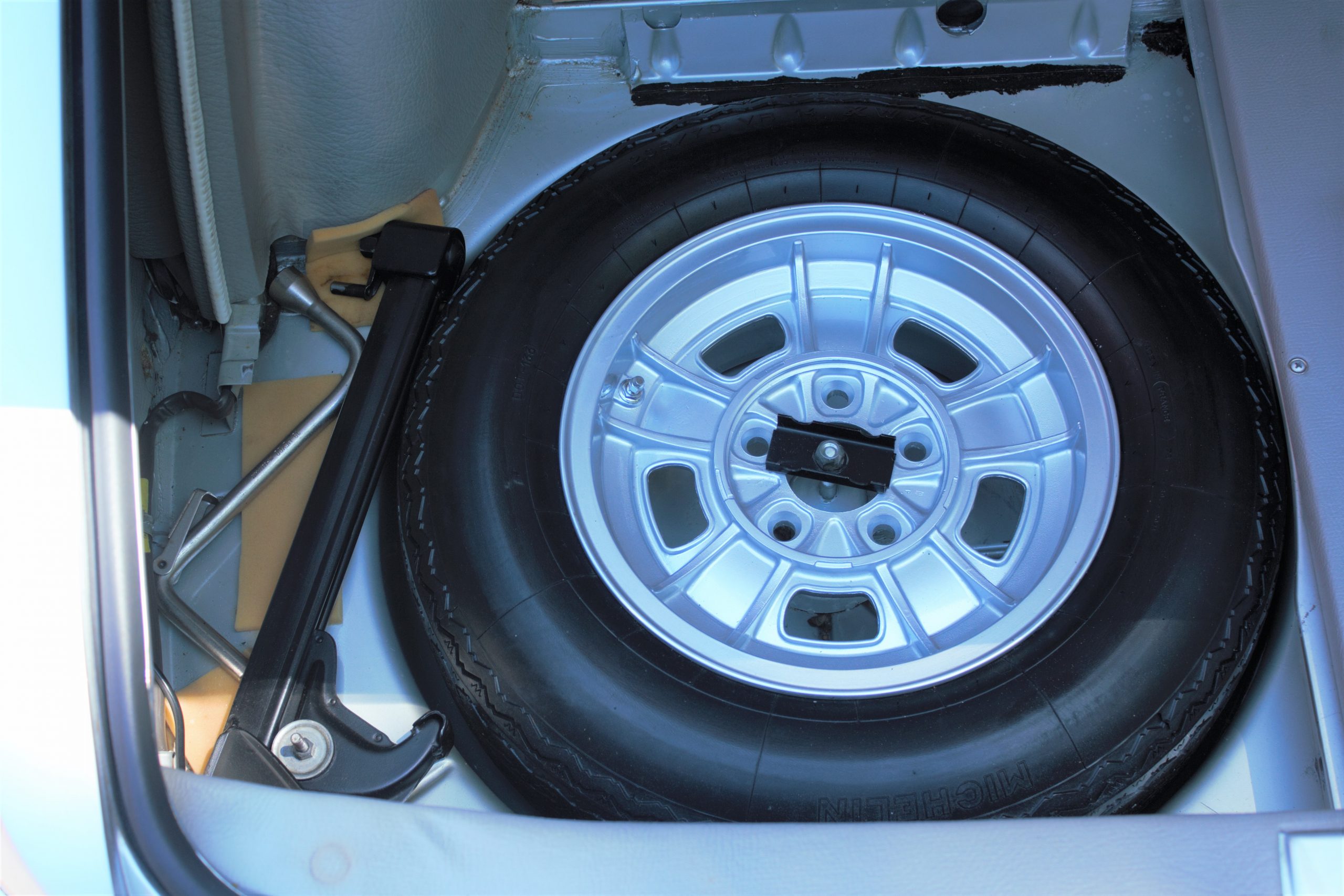 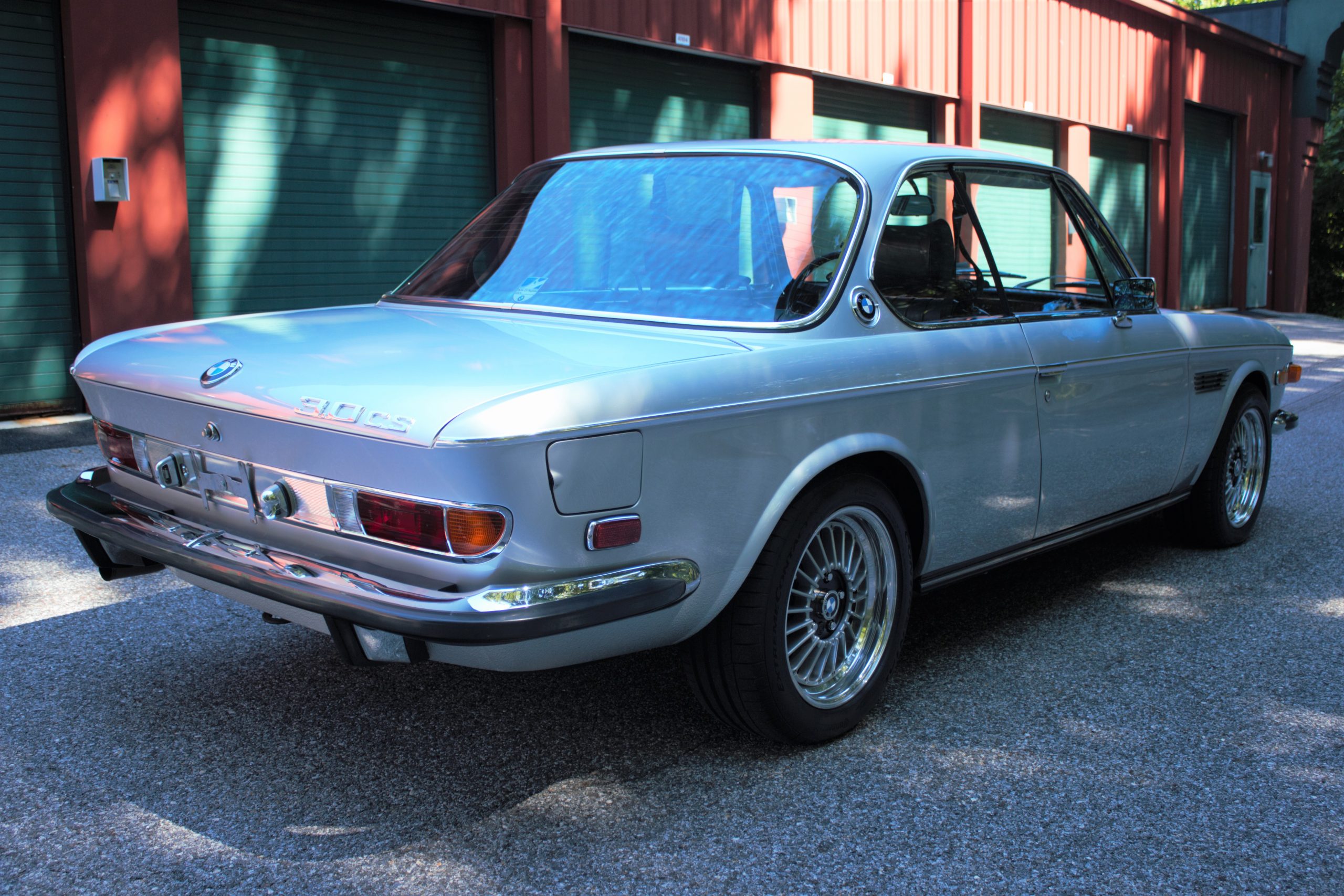 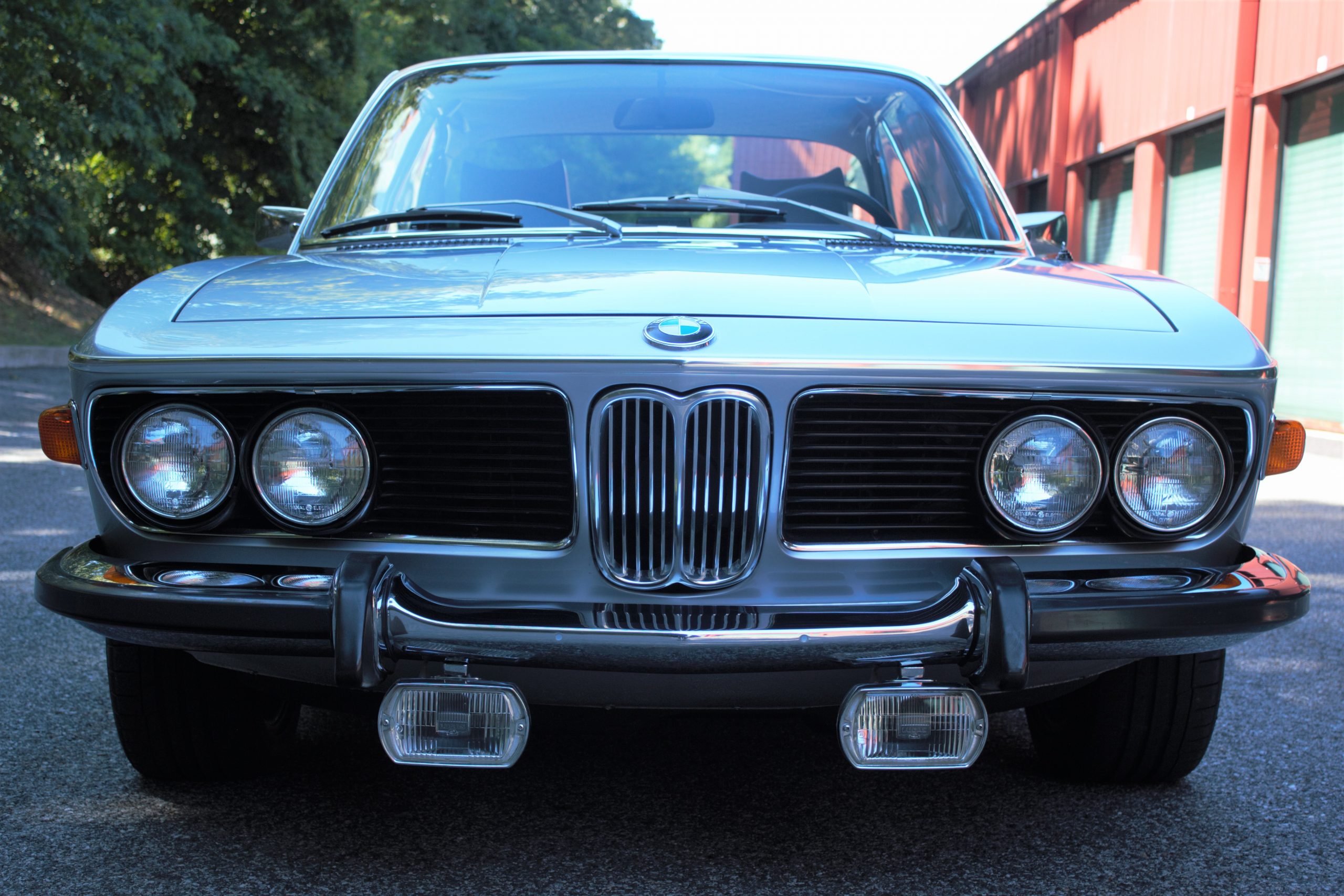 Have questions? We are here to help.

Thank you for your interest

We’ll be in touch with you within one working day. 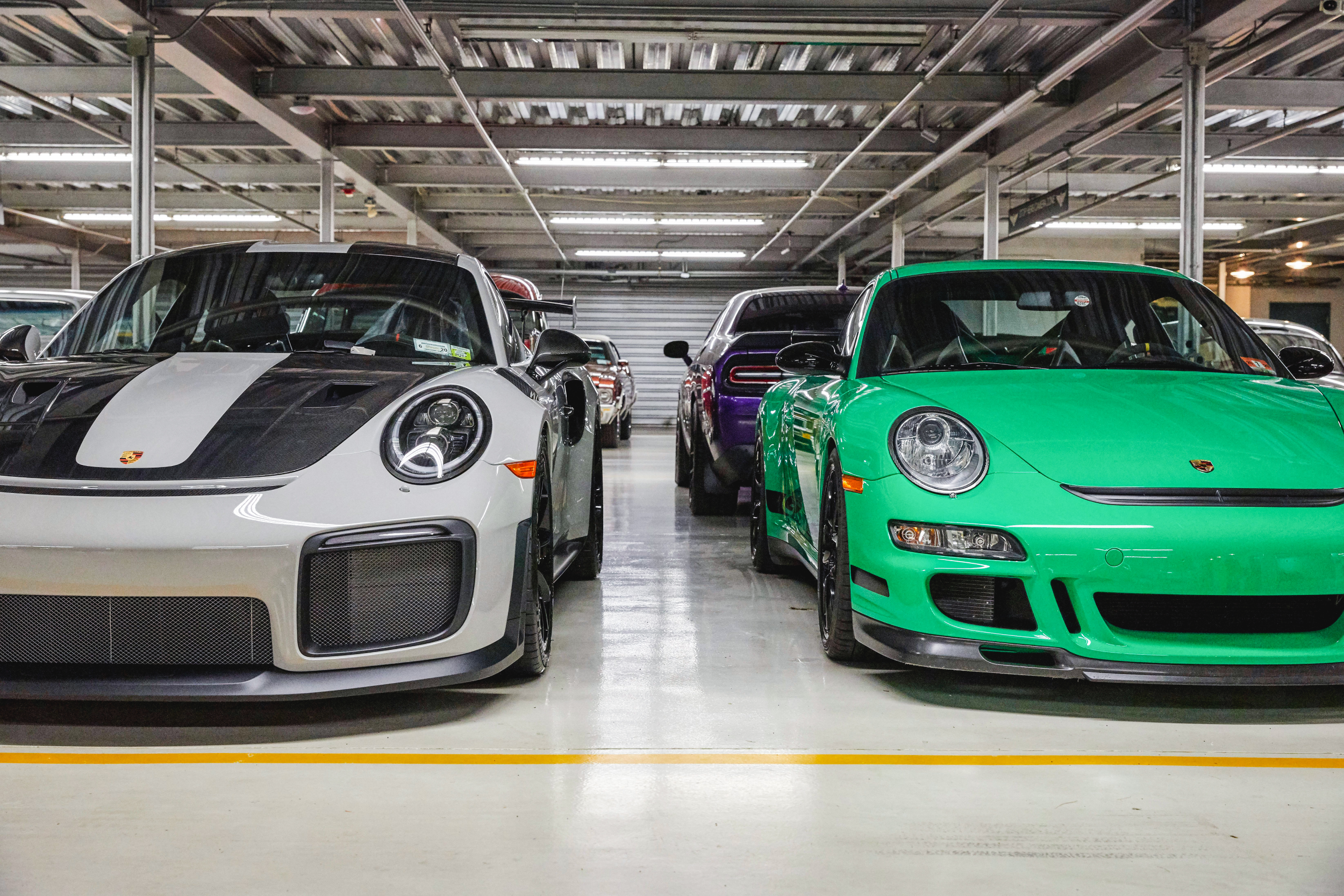 Thanks for your interest in Garage + Social. If you've got questions or ready to reserve a spot, please provide your contact information below and a representative will be in touch shortly.
Questions? We're here to help.

Thank you for your interest

We’ll be in touch with you within one working day.